Mike turned off Kevin and Earl’s microphones again and hogged all the time to talk to Lt.Col. Allen West (Ret.) when he called in talking with Mike about several different topics.
Kevin and Mike talk about the details of a trucker in Wisconsin that was charged with driving with his revolver in the truck. The charges have been dropped.
Earl gives a rundown on some of the new features on the newly released GLOCK Gen5 19 9mm, a lot has changed, and not much has changed.
Maj. Bill calls in with an update on the story out of Punta Gorda in the tragic death of Mary Knowlton during a community demonstration with law enforcement.
Ending on a funny, two guys tried to rob a restaurant that was hosting a retirement party for a local law enforcement officer in the next room. They didn’t get away with it needless to say… 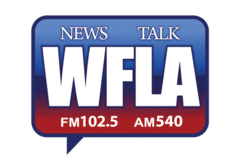 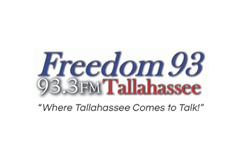 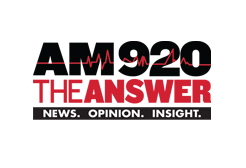 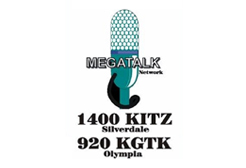